Posted by Anthony Meraz at 8:24 PM No comments:

Email ThisBlogThis!Share to TwitterShare to FacebookShare to Pinterest
Labels: kush

https://www.divertimenti.co.uk/cookery-school/?gclid=EAIaIQobChMI8PeBnY203wIVyed3Ch1tJg8UEAAYASAAEgK_PPD_BwE
Posted by Anthony Meraz at 12:08 PM No comments:

time to fuck off Google
Posted by Anthony Meraz at 1:16 PM No comments:

So has everyone let the BIG bombshell of disturbing facts involving the NSA, and their plethora of  secrets, and ongoing scandals of the various agencies accessing our data and personal information without cause or warrant,sink in yet?

Our memories, quotes,posts,snippets,blogs,thoughts,dreams and of course our sexual desires,all in digital format ready for the warrantless taking!

Why is that you ask?
Many things immediately pop to mind.
One of them being High Resolution Digital Images,taken with stock camera found in Smartphone.
Now lets go ahead and say, you're like me, and from time to time you get freaky with it  with the wife, and flick it up like a playboy photographer,with the wifey, rocking nothing more than a gString n come fuck- me boots.(ya I know)
Anyway, that nite of nasty snapshots,will undoubtedly be time stamped,geo- tagged, and named within a file.

What would you call,(for an example, an   audio/video file,that you assume is safe in  cloud storage like dropbox,only to find out there has been several long standing vulnerabilities in the entire code and it's protocols used.
As time passes our digital libraries expand and we rarely go through many of the files or folders that we may have used often in the past.

Our personal stuff is actively being targeted,and let me add unlawfully,throw in the fact that there's several potential violators in  multiple agencies, for unknown and undeclared reasons.

This is unacceptable to me. And who am I? Well I'm an American, and I follow the laws of this land, and pay taxes, so I expect the Government to abide by the laws and be held to them just as I have when I broke the law. That's the bottom line.

No one is above the law. And honestly it's hard to not point out how passive the population has become with issues of Corruption.  And  it's definitely not hard to point out the ugliness of it all when very specific issues or incidents involving officials or officer's of the law get exposure on various media outlets, and lawyers and their union representatives all stand behind these criminals wearing badges and robes.

With that being said ,the fact that some prick with a warrant(wait they still use those things right?)can for any reason whatsoever, access these files,and all their explicit glory.
I'm not no punk, I'm going to go ahead and put it to everyone like this.
I don't think I'm better than else,nor do I involve myself in business that isn't related to me. But I can speak on this matter for the simple fact that, I own a smartphone or two, a laptop, an xbox etc etc, and I may have in fact used it to make freaky videos with my wife, now, here's the BIG problem.
Snooping governments secretly accessing my stuff without warrant or reason.
Fuck that. I'm definitely looking deep into this whole mess, because there is a Mega Lawsuit just waiting to come out and Fuck these pigs up their ass.
Please excuse my Profanity, but that's the way I speak only with a lot more emphasis on the word Fuck. 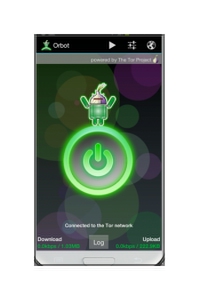 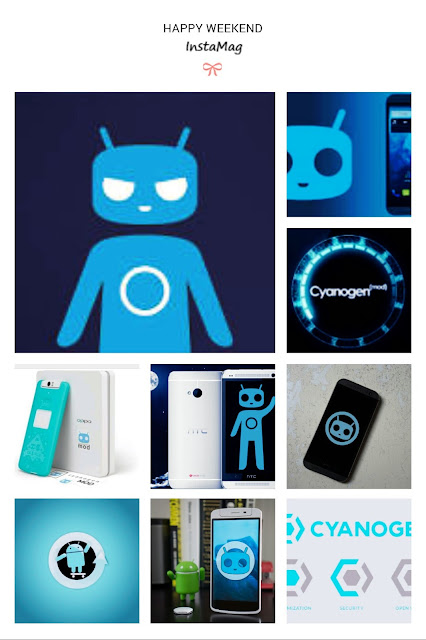 Posted by Anthony Meraz at 2:34 PM No comments:

Skeletons In The Closet

I shared a webpage - Skeletons In The Closet | Thumperbig's Blog by @UC Browser http://thumperbig.wordpress.com/2013/12/06/skeletons-in-the-closet/ 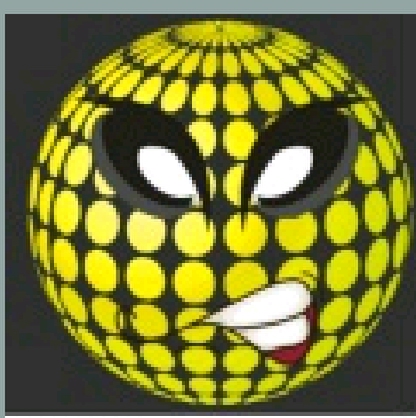 Posted by Anthony Meraz at 12:54 AM No comments:

Welcome.
Some individuals that have read my previous blog,may have in fact gained a new,more positive perspective in regards to identifying a potential,very real,threat, and taking the necessary measures to safegaurd your most sensitive information.
In these past few months,I have  started my own personal research projects of various sorts, many of which deal with, or indirectly with, modern technologies.I fully understand that with all things considered,maintaing my privacy will require continuous oversight,as well as continuous learning,as technologies are rapidly changing.
In my past two blogs, much of what I wrote,was based on my findings in regards to "security and personal information".
Ive come to the conclusion that, when it comes down to it....
My privacy is extremely important to me. And with that being said, I will closely monitor my activities online,and learn more as I move ahead in this new frontier.
I urge everyone to be aware of the chain of events that inevitabely take place, positive and negative aspects alike, so that we can make more informed,decisions in our future dealings and uses in the digital world.
Many of us have created this "what are the chances?" cliche`esque ways of thinking. Guilty myself...BIG time!
Looking back on my experiences,  (negative and positive), I'm convinced that each and everyone of us must ask ourselves,"what exactly it is that we do on Smart devices?  And also,"what exactly it is, that you dont want anyone else to see,know,monitor,or use against us with the vulnerabilities present in modern electronic devices?
"Staying Connected"took on a new meaning in that, some features of your smartphone, as an example, can be shared with your television,computer,gaming console,cable provider,tablet,etc.etc...
If one sits and truly observes how posessing and making use of these gadgets,appliances,and electronics, It becomes quite apparent that it can be quite easy to forget about the negative aspects that can go on "un-noticed" in the backround.  It should make you question.. what?, if any?,security flaws are present in any of the high priced merchandise we currently posess?
Look around your home. Look at all the little gadgets that have accumulated.
How many of these items can receive signals from other devices?
Do you know what your devices potential can be, if used at full capacity?
Well, rest assured that someone will fully understand all this,and with an intention not of your own, use against you if "need-be".
For me. This is unacceptable.  I can go on and on about the "what I dont want" hitlist, but I know each and every one of you reading this gets the point. We each have our own set of concerns.Some may differ in their priorities,but one thing remains the same for "US ALL".. We have the Right to be Informed,and the Right to be Aware, of the "Clear and Present Danger" to our personal lives!
For every move we make,there is someone, or groups of someones, out to steal,monitor,use,and manipulate our information.
Its almost comical to see ourselves seeming oblivious or  uncaring about having someone know things about you.Very personal, very organized details that some of our closest people in our life may not even know. And If its like that for a reason, then, believe that it is your right to keep it that way.

Posted by Anthony Meraz at 2:37 PM No comments:

Who is watching America?

Posted by Anthony Meraz at 1:31 PM No comments:

Anthony Meraz
Sun Valley , California, United States
Welcome Visitors. I'm Anthony Meraz. I have Various Outlets to Post Materials. Google Plus,Facebook,Twitter,WordPress LinkedIn,Flipboard and a few others. If interested Follow me at any of those Sites.